by Cledra GrossPosted onMay 10, 2017January 18, 2018
There’s one thing you can count on when you DECIDE to go ALL IN and that’s ALL OUT RESISTANCE from the hurdles along the way.
As a coach I see it all the time & I see it in my own journey.
There’s the initial hurdle where people talk themselves OUT of the decision they were once excited about.
Then there’s the second hurdle for those who do move forward and that’s the hurdle of discomfort. So many turn back at this point because they convince themselves “it’s too hard”, “this isn’t the time”, ” I need to wait until later” & they’re not willing to go beyond excitement to becoming equipped with new skills.
The crowd gets a lot thinner at this point of transformation… but for those who endure discomfort the next hurdle includes darts…fiery darts. This hurdle comes from others. Those behind you who quit but watch you move forward. Out of their own regret burns a fire of anger and sadness for giving up so they throw things. You must always remember they can only throw from behind you…they’re NEVER in front of you.
For the few who endure the fiery darts there’s the next hurdle of isolation. You’ve mentally moved out of range of the fiery darts & while they still throw they can’t touch you. It’s at this point you enter the desert.
The desert…it’s hot, it’s lonely, it’s dry, it’s doesn’t come with shade trees, it’s full of scorpions you can’t see…even walking is rough because you’re dehydrated emotionally. It’s in the desert where you look to GOD and say I THIRST FOR WATER ONLY YOU CAN GIVE.
But then…but then…for those who press through the desert, the dehydration in the spirit, take dominion over the scorpions and the loneliness and dry places…theres revelation you only get when you’re at the end of yourself. You start to see it all coming together….you hear the whisper…TAKE IT …ITS YOURS…YOUVE BEEN FAITHFUL OVER EVERY HURDLE & NOW ITS TIME!
#ITHIRST
#thetimeisnow
#lifecoach 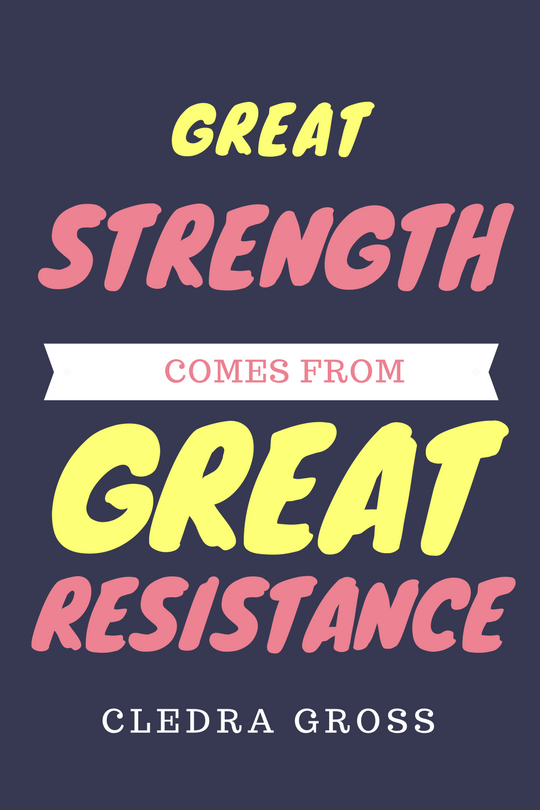 Cledra is the founder & CEO of the PlanBE Coaching, LLC. She helps women rewrite their story with their bodies, their emotions, and ultimately their lives. View all posts by Cledra Gross