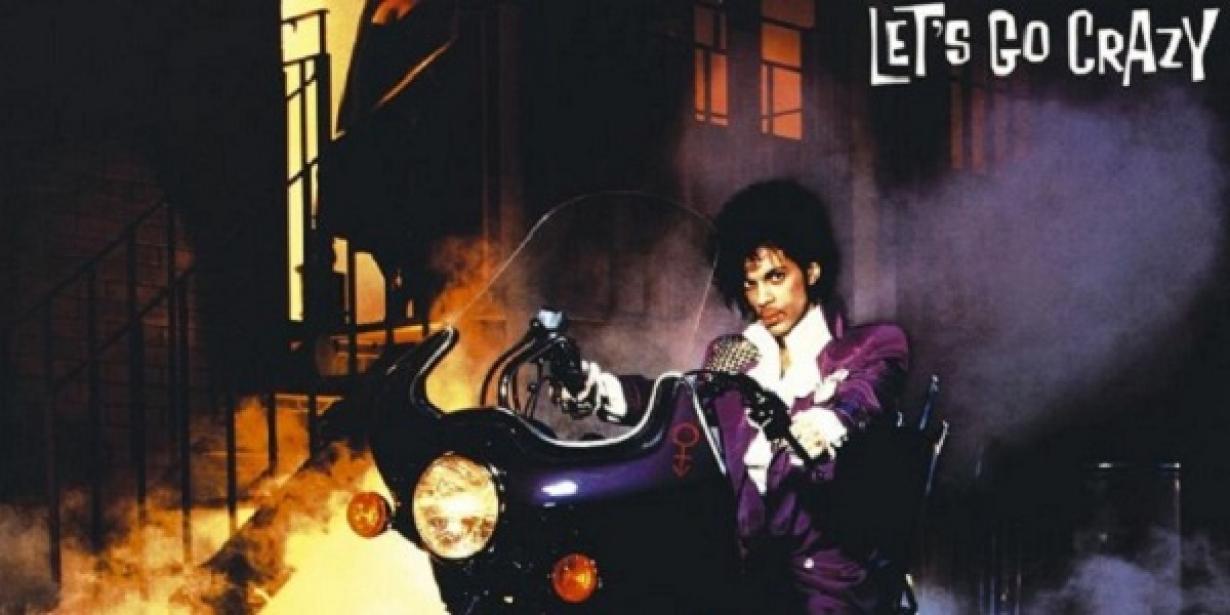 Where were you when you heard about Prince?

“At 57 Prince Rogers Nelson is dead”…I was having lunch with clients and someone pulled it up on Facebook and then someone else quickly responded…NOOOOOO THAT CAN’T BE I JUST SAW HIM IN CONCERT.

That can’t be true.

Tell me that isn’t true.

I can’t believe this.

Just a few of the sentences that flood the mind in an attempt to combat news that you didn’t see coming. Next our mind races back to the “last time”.  The last concert, the last photo opportunity, the last for some of us conversation but none the less…the last.

While the news about Prince is shocking and he was without question a musical genius & for many of us we’ve been fans since we were children. He’s a part of our journey that can’t be forgotten and so we play his songs and we remember.

And so I ask you AGAIN…Where were you when you heard about Prince?

This time I’m not talking physically but where were you with YOUR genius?  Prince was incredibly gifted but I’m radical enough in my thinking to believe you are too.

Did this sudden, shocking, and sad news find you living YOUR genius so passionately that if today was YOUR last day the legacy of YOUR genius would live on?

Let’s go crazy
Let’s get nuts
Let’s look for the purple banana
‘Til they put us in the truck, let’s go!

Tell me, are we gonna let the elevator bring us down
Oh, no let’s go!

So I ask a final time…Where were you when you heard about Prince?

Let’s let the shock and sadness push us to make a bold decision to live our own genius  and….Let’s Go Crazy!!