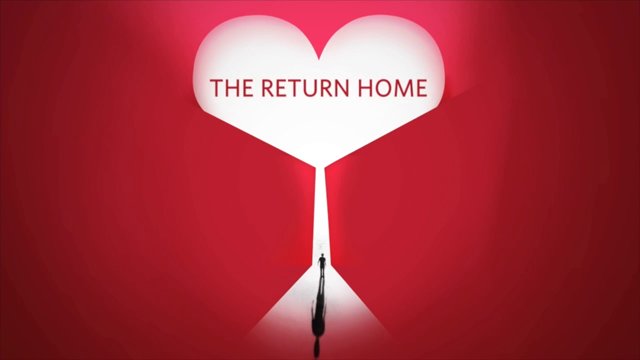 I don’t watch a lot of news but I did catch a blip about Jon Stewart leaving The Daily Show and what struck me the most was his response to what he was going to do first “I’m going to have dinner on a school night with my family”. He wanted to do something money couldn’t buy. He wanted to do something that only a shift in priority could change. Is it time for YOUR shift in priorities? Is there a “daily show” that YOU should leave as well?

Somewhere along the way we became to busy to be bothered

And then at some point we get tired
We get tired of trying to fit earning more money or dumping more Prada, Chanel & Gucci into a hole that can only be filled with a WHOLE life.

So on my question to you on this Valentines Day of 2015….is it time for you to leave YOUR DAILY SHOW & go home?